George Barany, recipient of the 2015 Murray Goodman Scientific Excellence & Mentorship Award, has been a professor in the Department of Chemistry at the University of Minnesota since 1980 and is currently a Distinguished McKnight University Professor. He was born in Hungary in 1955 and immigrated with his family to the United States in 1960. He attended Stuyvesant High School in New York City, and continued directly to The Rockefeller University where he started his graduate studies in 1971 with Professor Bruce Merrifield. He published his first paper in 1973 on the synthesis of an ATP-binding peptide and earned his doctorate in 1977 for development of the dithiasuccinoyl, Dts, protecting group.

Dr. Barany is internationally recognized for his pioneering development of mild methods for solid-phase synthesis of peptides, the co-invention of DNA-on-a-chip technology, and the introduction of the concept of orthogonality into organic chemistry and chemical biology. His research interests encompass peptide synthesis, protecting groups for organic functionalities, the chemistry of thiols, disulfides, and polysulfanes, functionalization of soluble and insoluble polymers, methods for preparation of chemical combinatorial libraries, and the mechanisms of protein folding including the design and synthesis of constructs that autonomously fold in aqueous media.

Professor Barany's ground-breaking research is described in nearly 370 scientific publications, including a number of seminal review articles, and numerous patents which span the fields of peptide synthesis resin supports, PEG-PS, CLEAR, peptide synthesis reagents and protecting groups, PAL, HAL,XAL, BAL, Clear-OX, technologies for the synthesis of antisense ,phosphorothioate, DNA and RNA, and universal DNA arrays for detection of genetic diseases. His inventions have netted nearly $1.4 million in royalties and licensing fees to the University of Minnesota. Interestingly, Dr. Barany synthesized the active ingredient of garlic, and collaborated to show its chemopreventive properties.

While at Minnesota, Professor Barany has mentored approximately 60 graduate and post-doctoral students, and over 100 undergraduates. Many of his protégés have gone on to prominence as independent scientists in academia, industry, biotechnology, and government, and several of them have received prestigious awards of their own.

George Barany received the Vincent du Vigneaud Award for outstanding achievements in peptide research in 1994, and the Ralph F. Hirschmann Award in Peptide Chemistry from the American Chemical Society in 2006. He served a six-year term on the Council of the American Peptide Society, and in 1999 was co-chair of the Sixteenth American Peptide Symposium held in Minneapolis. 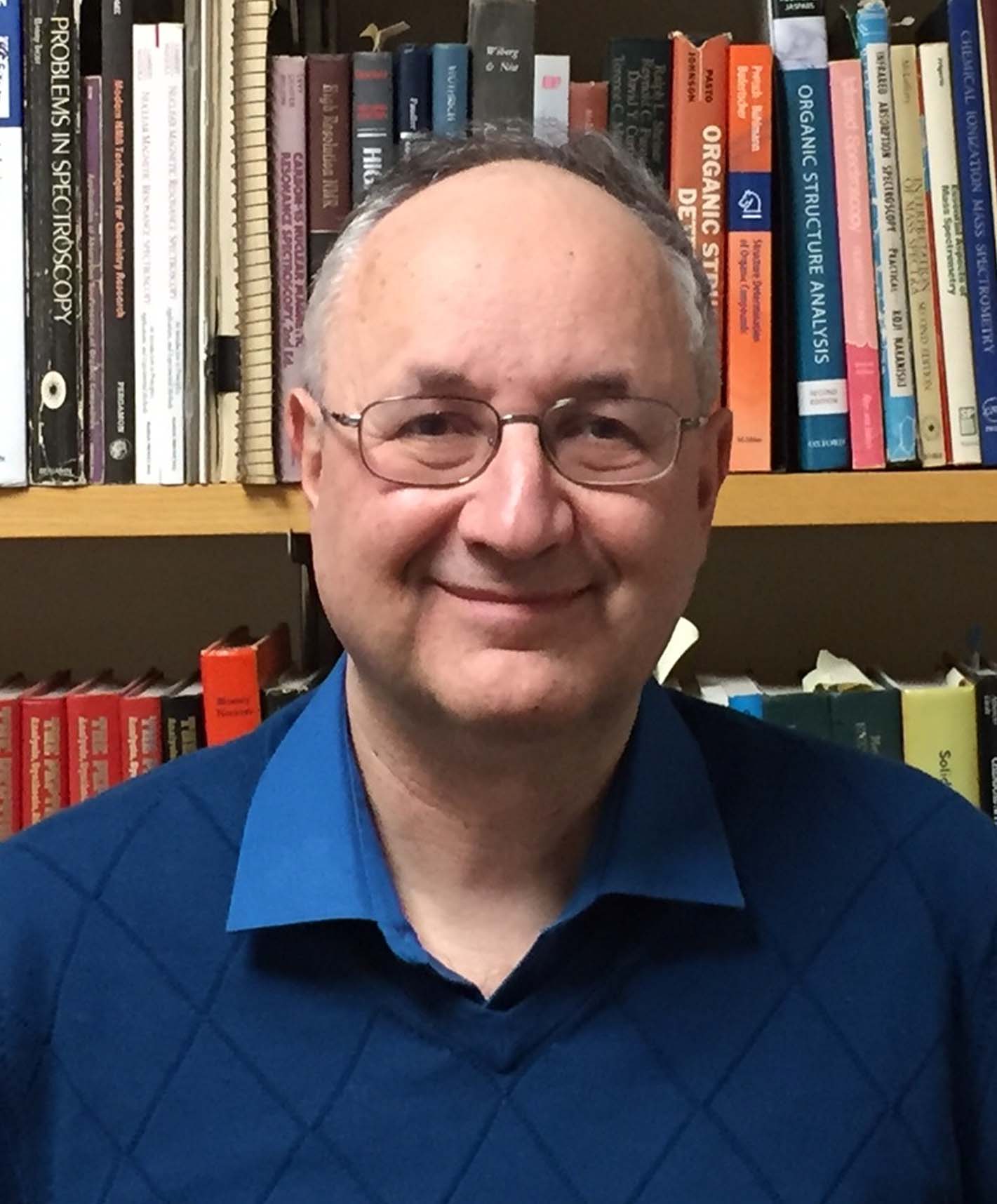