Dr. Alewood's research encompasses the broad fields of peptide, protein and medicinal chemistry with major interests in the development of novel chemistry to modulate structure and function of cysteine-rich bioactive peptides, the design and synthesis of new peptide drugs, peptidomimetics and proteomics. Current research targets involve the discovery of novel toxins from Australia's venomous creatures, the design of mediators of neuropathic pain and ion channel therapeutics.

Paul was a co-founder of the Melbourne-based peptide company, Auspep, and Xenome, a spin-off biopharmaceutical company from the IMB, UQ. Through commercial partners AMRAD and Xenome, AM336 and Xen2174 entered the clinic for the treatment of neuropathic pain. He co-founded the Australian Peptide Society in 1990 and is the current co-chair. He is the chairman and founder of the Venoms to Drugs Symposium. He is author of over 300 journal articles plus 14 patents and has trained more than 50 postgraduate students. 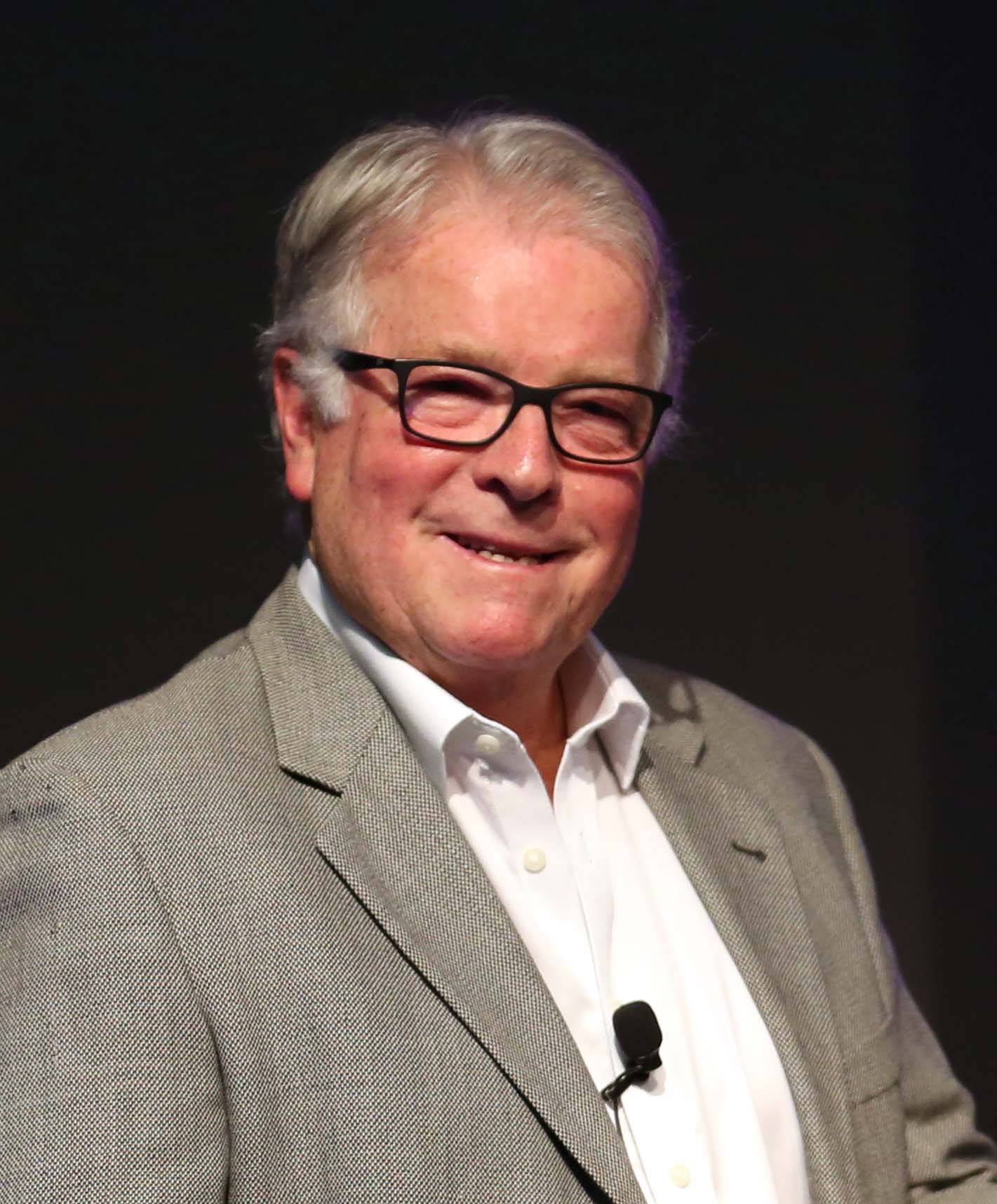